“It minted millionaires and billionaires. But the next trillion-dollar coin is coming and it will take over bitcoin. Not everyone thinks this, but time will prove me right. This crypto is what Facebook, Google, Netflix, and Amazon were over a decade ago.”

To say the least, he’s got a big announcement. And he’s going to tell you all about it soon… live.

As you may know, James and I have been knee-deep in cryptoland. We have tons of great stuff to share about what we’ve uncovered, too.

(Including a treasure trove of lost interviews from 2017.)

Even better, James has his eye on a cryptocurrency he believes will surpass the market cap of bitcoin and head to $100,000.

I can’t give much away beyond that…

James will explain everything to you in a live upcoming event.

The DOW is whipsawing. Bitcoin and cryptos are skyrocketing. Shortages are popping up everywhere. Inflation is rising. No, it's transitory. No, it's deflation you should worry about. No, it’s inflation again.

Things are only getting more chaotic and uncertain.

Should you be worried? Where should you park your money? Is your money safe? Is anywhere safe these days?

And we also know getting the answers you want can be like pulling hen’s teeth.

That’s why our top experts are joining forces to give it to you straight… and offer their best predictions.

Mark Your Calendar For October 14

Bestselling author Jim Rickards is a former CIA and Pentagon advisor. His work has helped millions of Americans wake up to what’s really happening on the global economic stage -- and begin taking simple steps to protect themselves. 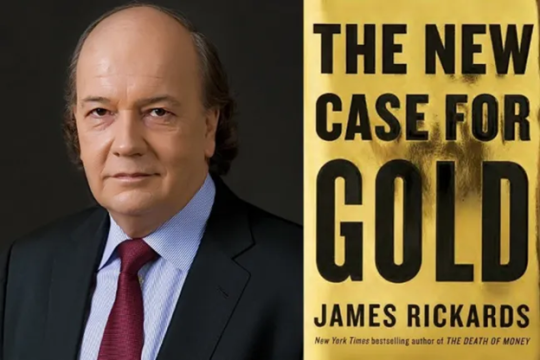 George Gilder, also a bestselling author, is a legend in the techno-futurist domain. He’s famous for consistently making prescient predictions decade after decade. (For example, Steve Jobs read one of his books in 1990 -- the one where he predicted the smartphone -- and Jobs gave it to his friends and colleagues to read.) 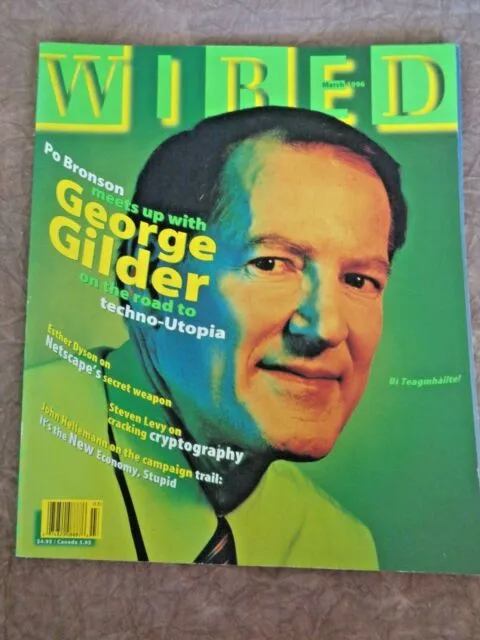 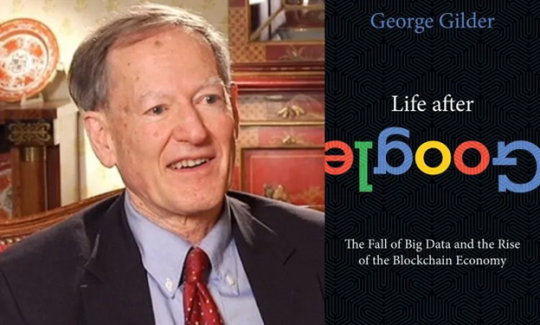 Ray Blanco is an acclaimed and wildly successful stock sleuth in the tech sector.

Alan Knuckman is a legendary stock trader and commodities genius.

Each one of these powerhouses will release a major prediction that could affect your financial future as soon as this October.

You’ll get access to all this at this private zoom event.

Sounds Great. But How Much? (It’s Free.)

Tickets to an event like this have cost at least $2,000 in the past…

And hundreds, sometimes thousands, of people have happily shelled it out.

But due to a recent Maryland mandate we aren’t able to gather in person this year.

So today, for a limited time only…

As an Altucher Confidential subscriber, you can register to attend this virtual event FREE of charge.

You have to hurry…

Spots are limited. (Anything past 10,000 participants gets wonky on Zoom.)

We’re inviting everyone from all corners of our business. It’s likely hundreds of people are registering right now.

So time to decide…

Will you join us on October 14th?

*Clicking the link above automatically adds you to the Six Predictions Summit guest list, but does not obligate you in any way to attend the event. You can read our privacy policy here and you can opt-off the list any time.

Biden and the Fed are impotent to fix it…

The Easy Path to Oblivion

Or the harder path to recovery…