It’s a growing meme in the cryptosphere. And the bigger Theta gets, the bigger the meme. 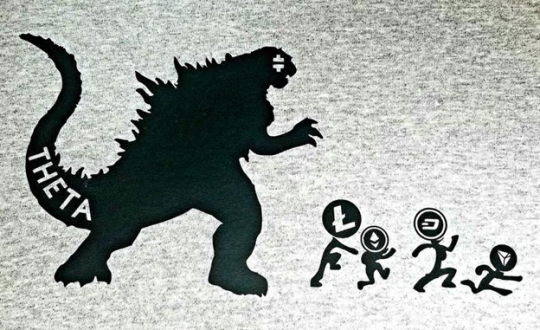 I, for one, don’t disagree.

Theta is the undisputed leader in decentralized streaming. It's landed partnerships with some of the most established companies in the world -- Sony, Samsung, Google, Lionsgate, and more.

And, soon, Theta will open up an NFT marketplace selling the World Poker Tour’s most iconic moments. (Meh.) 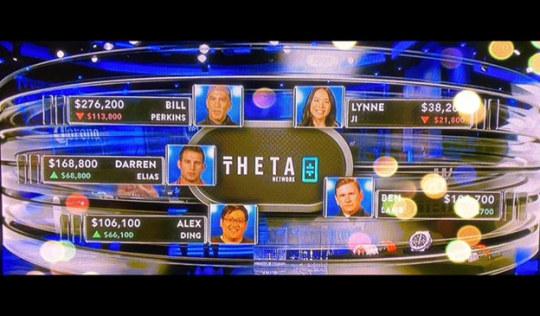 If you’ve been following our Crypto Cabal articles, you know we consider Theta a Golden Goose.

Tomorrow, we’ll look under the hood of Theta’s network, and see precisely why it’s such a boon for the future of the decentralized net.

(Sneak preview: It creates major incentives for centralized entities to adapt to, and even embrace, decentralization.)

Amidst the untamed exuberance, fear and doubt has crept into crypto.

1.] The (as for now, unsubstantiated) claim that the Treasury is cracking down on institutional money laundering using digital assets (the Blockchain Association fact-checkers say: false)

This one also seems overblown.

According to Ryan Todd, an analyst at Block Research:

3.] A report out of Xinjiang claiming that bitcoin miners in China were hit with massive power outages.

(Though the outage indeed happened, not everyone agrees it caused BTC’s price dump.)

As usual, anyone trading on the news probably got wrecked -- and those who panic sold most likely regret it.

We don’t relish in bloodbaths, but we embrace them when they come.

Why? Because we’re prepared for anything and we take the long view.

Sure, we could (could!) see another drop like the one we saw in the 2001 dotcom crash.

Recall that after the dotcom exuberance, Amazon fell 98% from its ATH.

If you were patient enough (especially if you bought the dip), you would’ve loved seeing Amazon go up 33,000% from its 2001 low.

Do I think Theta’s going to drop 98%. Highly unlikely.

(Inflation is just one reason.)

I’ll reveal why Theta’s set to rise even higher… and be one of the first crypto projects to gain mass adoption… tomorrow.

P.S. Got something to say? Say it! Email here.