“What kills a vampire? Silver.”

So says an anonymous Redditor on r/wallstreetbets, kicking off what they call “The Great Silver Squeeze.”

As you may know, this is yet another outgrowth of the Gamestop saga, and it’s moving faster than the babysitter’s boyfriend when a car pulls up.

(Some are even calling it a “Civil War in the stock market.”)

Personally, as a longstanding silver bug -- attracted to the metal because of strong long-term fundamentals -- I thought I’d never see the day.

Millions of “meme investors” on Reddit are now digging as deep as possible on the moon metal’s fundamentals. (Though they are self-described “degenerate gamblers,” some of them at least know how to do their due diligence.)

In short, the Redditors believe they can squeeze banks out of their shorts in the same way they did to Melvin with Gamestop.

Many silver bugs have long suspected that the banks have been suppressing the precious metals markets.

Though many have doubts, it isn’t a baseless conspiracy theory. We know it has been happening. Only the extent is unknown.

You only need to Google (or DuckDuckGo) something like “silver price manipulation fines.” There, you’ll see how many banks have paid fines for manipulating the metals markets. 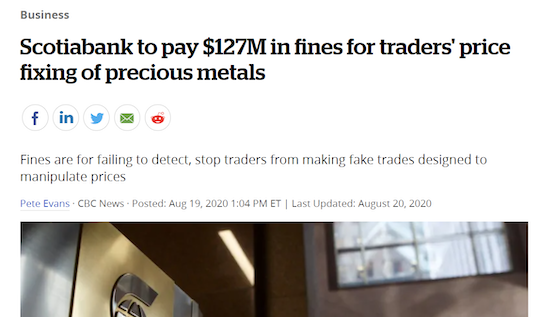 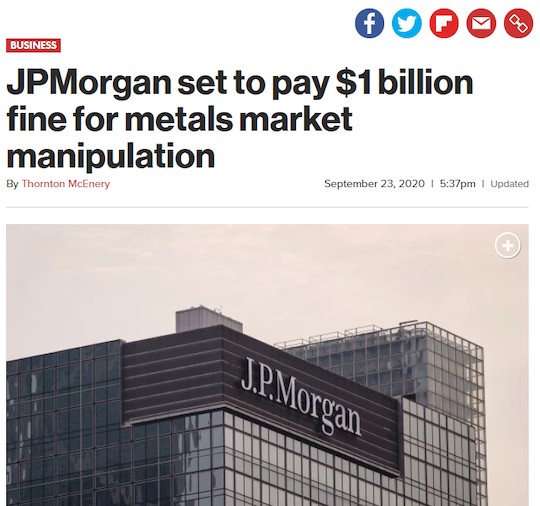 Now, before you rush onto Reddit and get caught into the hype…

As you’ll see, some Redditors are setting themselves up to get wrecked. (In the paper market, the house almost always wins.)

More on that in a moment.

First, here’s where we’re at in the physical markets.

“Unprecedented in Our History”

This morning, I received an email from the guys at SDBullion, a well-known silver dealer.

They’ve been getting slammed with orders -- up to 20X regular demand.

“As you are likely aware,” the email reads, “the precious metal market has received unprecedented demand. In the last week, we’ve seen a massive increase in demand for physical bullion, especially silver. The demand lift is somewhere around 20 times our normal order demand. Of course, the entire industry has felt this demand as well. In fact, Bloomberg TV invited me on last night for a live interview to discuss what is going on in physical bullion right now.”

At 9:48 PM last night, I received an email from APMEX, one of the world’s largest bullion dealers.

“Once markets closed on Friday, we saw demand hit as much as six times a typical business day and more than 12 times a normal weekend day. Combined with the extremely high demand levels, we are also seeing a surge in new customers. On Saturday alone, we added as many new customers as we usually add in a week.”

“Once we exceeded our comfort levels, we had little choice but to stop the sale of Silver on our website. This was a difficult decision to make and unprecedented in our history.”

And Tyler Winklevoss, adding gas to the flames, tweeted this out: 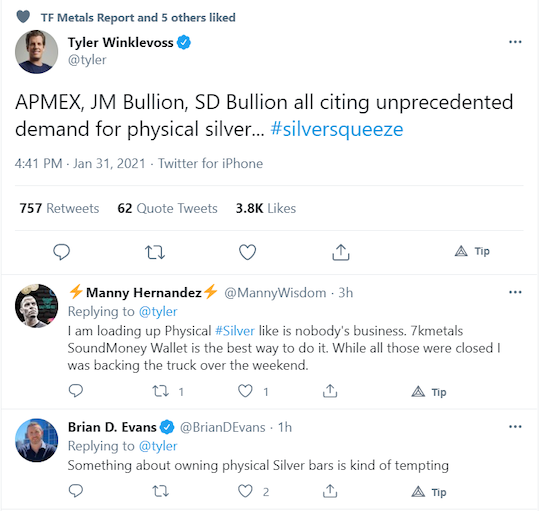 Paper is the Money of Peasants

Long-term, this could be a good thing. Real money is infallibly superior to funny munny. And the cat is escaping the bag.

Our financial system has gone from the gold standard to the debt standard in a little over a generation.

It’s no coincidence we have also seen societal breakdown, gruesome inequality, a collapse in trust in once-trusted institutions (media, universities, and government), blatant destruction of the middle class and small businesses, and a ballooning dependency on powerful, centralized entities.

Buying up silver isn’t going to change any of this overnight. But it can, I propose, push public consciousness in the right direction.

And it could also create a unique opportunity for our fellow silver bugs.

But… as mentioned, many of the silver squeezers are in danger of getting played and wholly wrecked.

Be careful out there.

As always, the safe option is to stick to the tried-and-true: cold, hard physical.

[Take action: In our eyes, there’s no more reliable source for precious metals than Hard Assets Alliance. The Alliance, of which we are proudly a part (full-disclosure: we get paid for bringing in new “Alliancers”), operates on the principle of simplicity. They’ve made the act of buying, holding, and taking delivery of precious metals easy as ever. If you’re a newbie to gold -- or if you’ve tried online dealers in the past and the complexity has put you off -- there’s no easier way to buy and hold real physical metal and at the lowest cost in the biz. Click here to boot up your FREE account in five minutes or less.]