“Stay tuned,” the tweet reads, “for something big this week. #Bitcoin.” 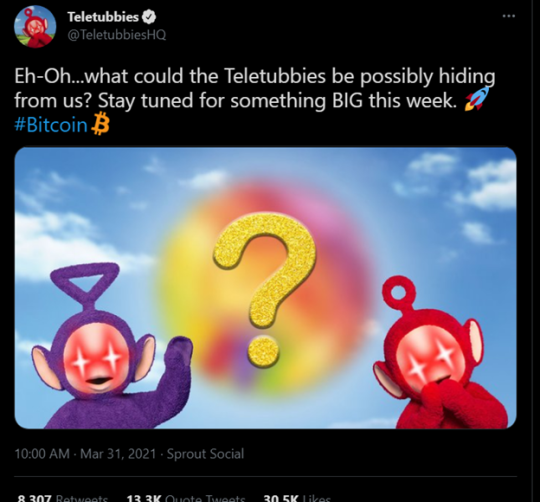 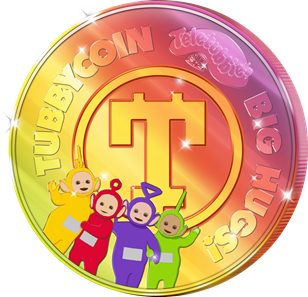 When your luddite neighbor starts talking about how much he’s making on PandaCoin, should you be worried? Maybe. Maybe not. But when the Teletubbies start tweeting about crypto? Ehhhhh.

Starting today, Chipotle is doing a “burritos or bitcoin” sweepstakes.

According to the Official Rules page, Chipotle is giving away $100,000 worth of bitcoin and 10,000 free burritos. (Feeling lucky? Just gotta’ guess the right pin right here on the sweepstakes page.) 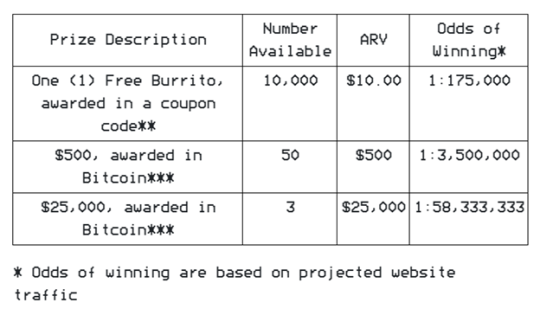 On March 23rd, Mitch Liu, founder of Theta Labs, dropped a link on Twitter with another cryptic message. (Theta is in my top 5 favorite “Golden Goose” projects in the crypto space.)

The link went to a scrambled, indecipherable webpage. 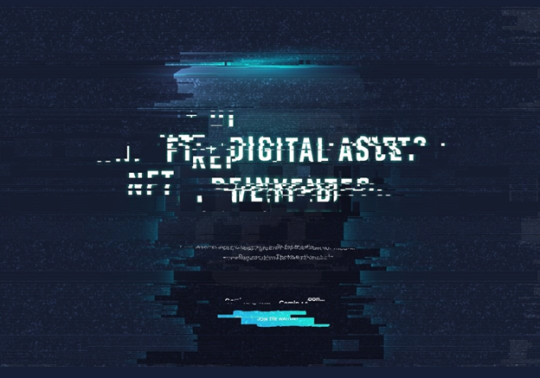 Each day, the letters came together a little more. Only yesterday could we begin to decipher what it says. 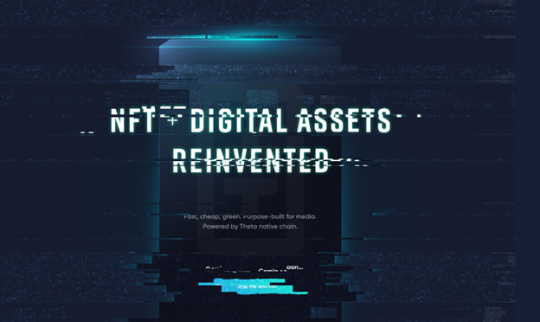 I’ve said before that the current NFT space is… hokey. NFTs have a bright future, but, technically speaking, there’s no “there there” (yet). That doesn’t mean people won’t buy them. Which is why I like the NFT Golden Goose ECOMI (OMI). (Don’t buy the gems. Buy the mine.)

The Theta network could very well be a step in the right direction for the evolution of NFTs. Perhaps Theta will even provide unique NFT use-cases.

But it’s important to keep in mind the dangers. Especially in the weird and wild world of crypto.

Tomorrow, I’ll go into the coming World War Crypto… and how it could spook the industry in ways many didn’t foresee.

1.] China has proposed global rules for Central Bank Digital Currencies. The land of the “social credit score” wants to lay out the ground rules for other central banks. (Ehhhh.)

2.] The SEC’s complaints against Ripple (a private, permissioned, centralized “bankchain”) and, more importantly, LBRY, a decentralized file-sharing system, could set bad precedent in the U.S.

3.] The G20’s Financial Action Task Force (FATF) just released its guidelines on how to deal with cryptocurrencies. In short, it has the global crypto industry (in the West) spooked.

Long-term, any attempts to shoehorn this technology into old systems will prove impotent. But it matters to us because we have to navigate these choppy waters in the short-term.

Crypto is in for volatile times. As usual.

That said, it’s important to keep focused on the big picture. And stay focused on why this technology exists -- and why it’s such a massive potential leap forward in terms of how we organize our societies.

And, of course, why it’s here to stay.

Knowledge is a big part of what makes us human. Technology is a way to leverage and preserve knowledge.

Thousands of years ago, five forms of knowledge emerged:

One major technological innovation helped us preserve these things through time and space: the ledger.

The ledger contained basic facts that provided rules for consensus.

We needed numbers for keeping track of who had what. We needed money as a medium of exchange and to push those trackers to the edges. And by keeping a record of these complex interactions we created economics and history.

Ledgers don’t seem like much of a technological tour de force today, but those who held the books back then ruled the roost. Keeping track of anything was profound 10,000 years ago -- its own kind of sorcery.

But it was also a sorcery reserved for the elites and centralized entities, thus highly vulnerable to corruption. And the bigger and more complex our societies became, the more faulty and prone to “creativity” this technology became.

Distributed consensus technologies are a much-needed disruption for the next 10,000 years.

Our strange times are defined by a rise in space-age tech, but bronze age systems of governance.

Blockchain, a decentralized data verification system, brings together five distinct technologies that are not necessarily new in the Internet age, but have been combined in novel ways:

Today, we depend on the web for virtually everything.

And they definitely aren’t built for our future.

"Death has been swallowed up in victory”