Something wicked is boiling in the markets. One of the best indicators -- a well-known tech company -- is throwing up red flags all over the place.

Although stocks have been hitting screaming highs…

Massive economic hardship and unsustainable debt loads are ravaging the markets. There’s a creeping feeling; something’s got to give.

Despite central banks trying to keep up appearances, smart money is hedging its bets.

And, as you’ll see in a moment…

If you have any money in stocks or crypto -- and especially if you’re a subscriber to ANY investment newsletters -- this might end up being the most important email you’ll get this year.

Today, we’re going to show you one of the best ways to hedge your bets just like the smart money.

It’s not gold… crypto… options… or anything like that. In fact, you won’t have to change a single thing about your current portfolio.

But before we get to the WHAT, first consider the WHY…

First of all, Palantir isn’t just any technology company.

Co-founded by Peter Thiel and Alex Karp in 2013, Palantir was created to help western governments keep up with China and Russia in the A.I. race and provide an “edge” in the information wars.

It’s one of the most sophisticated information technology companies in the world, described as “the operating system of governments.”

If there’s one company that has the power to predict what’s coming down the pike in the economy, it’s Palantir.

And as you’ve probably heard…

Palantir just bought $51 million worth of gold bars. Why? In its own words, to protect against “black swan events.”

Palantir didn’t buy gold ETFs or gain exposure to gold through the markets.

It got physical gold bars.

And it’s inviting customers to pay for its data analysis software in gold.

Palantir also paid off all of its debt.

Both of these things are incredibly unusual behavior for a tech company.

Gold is traditionally used to hedge against inflation.

Paying off debt is usually a way to hedge against deflation.

Sure, this news alone might not be enough to change how you invest. (It probably won’t and I wouldn’t blame you.)

But it should be enough to get you to ask yourself:

“How well prepared am I for a Black Swan event?”

Though we don’t have any “insider” access to Palantir, we do have what we believe is the next best thing.

Before the Black Swan

Even better, it helps to take the emotion out of your trades with risk-based tools that plug right into your brokerage account.

Last year, using this tool, during one of the largest dumpster fires in stock market history…

Keith had one of his best years yet.

By the end of February, he was almost 100% in cash. Just before the stock market tanked. 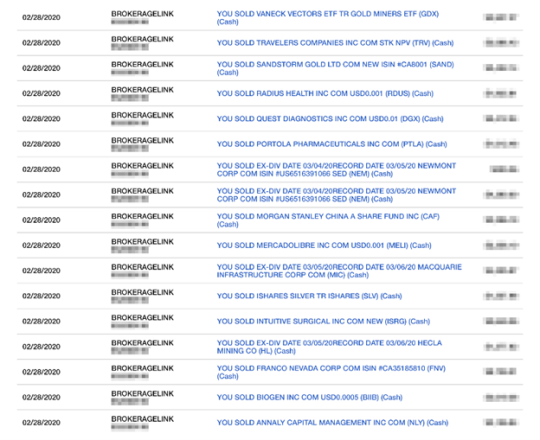 And then, he got back in just in time for the run-up. 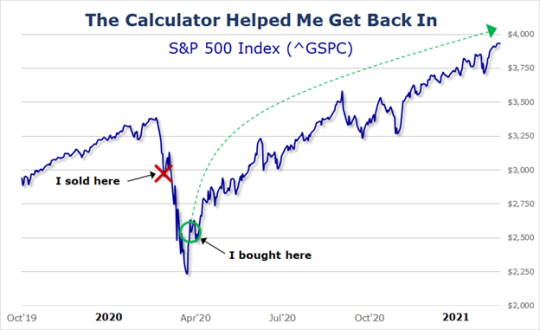 With volatility and uncertainty on the rise…

Our publisher Doug Hill has invited Keith to prove how his tools can work for you.

That way, you can be the judge…

In a special upcoming event on August 31, Keith will reveal…

→ His exact strategy for potentially increasing the frequency of your wins…

→ PLUS, Keith will tell you exactly how you could get ahead of a market crash or correction to save your portfolio - he personally did this before the COVID crash and saved his nest egg.

Click the video below to see our publisher, Doug Hill, explain everything you need to know about this event… 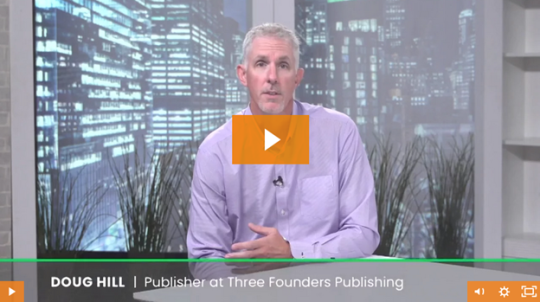 Or click here to reserve your seat for FREE.

Why You Can’t Beat the Market

Thinking fast, thinking slow, and not thinking at all…

I just sold this NFT. You won’t believe it.